Jason Squire is living his boating dream of exploring the South Pacific – pushing beyond the boundaries of ordinary cruising.

Jason is a successful entrepreneur and the owner of an online flower business from Adelaide, Australia. Years of hard work created the need to find peace and to destress. Jason found that place on water, first by sailing and scuba diving, then through The Silver Fox, a Riviera 6000 Sport Yacht.

– I love to travel long distances to discover remote places. Since childhood and from growing up in Australia that is surrounded by exotic places and destinations, I have had an interest to meet new cultures and places. To see new coastlines and landscapes and to look around the next corner, Jason says. 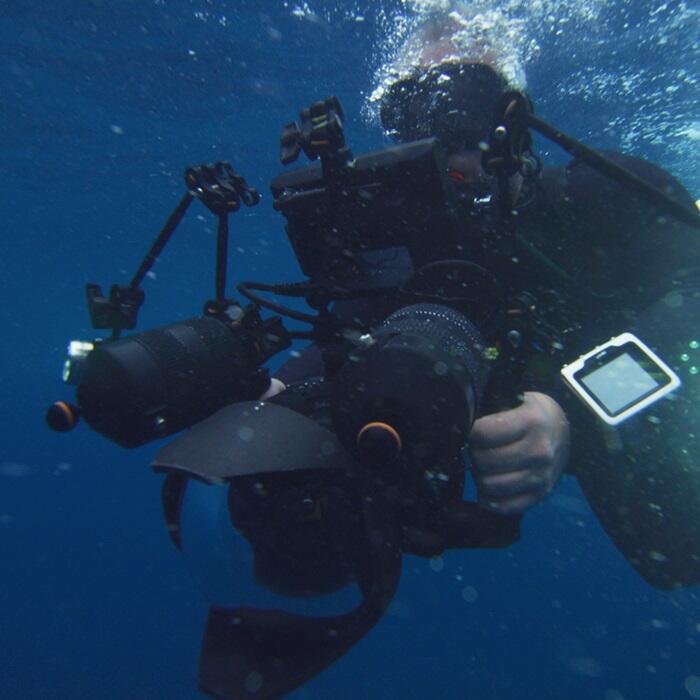 Jason travels with his partner Caitlin Harvey and from time-to-time they bring friends and crew onboard. In the three years he has owned The Silver Fox, he has voyaged more than 17,000 nautical miles and clocked about 1300 engine hours. Their voyages have taken them vast distances, they have circumnavigated Tasmania to the south, passed by Papua New Guinea to the north and Fiji to the east.

– It is too easy to live your life constantly connected to the Internet in this day and age. However, when you first pull into a bay, step your first foot on land and meet up with people and discover a new area, you are absorbing everything around you, Jason explains.

When he saw The Silver Fox for the first time in real life, it was love at first sight. Jason had found his perfect robust motor yacht, strong and seaworthy to handle just about any weather condition. At the same time his Riviera yacht has a wide array of state-of-the-art technology including the Volvo Penta IPS-950 pod drive package, Joystick, Glass Cockpit, and Dynamic Positioning System.

– The best thing about the Volvo Penta IPS system is the fuel efficiency. You can potentially go 40% further than with a standard shaft system. That is great when you are going longer distances and need as much fuel efficiency as you can get. Some of the trips we have done have been around 800 nautical miles, which would be impossible with a standard boat unless you had enormous fuel tanks, says Jason. 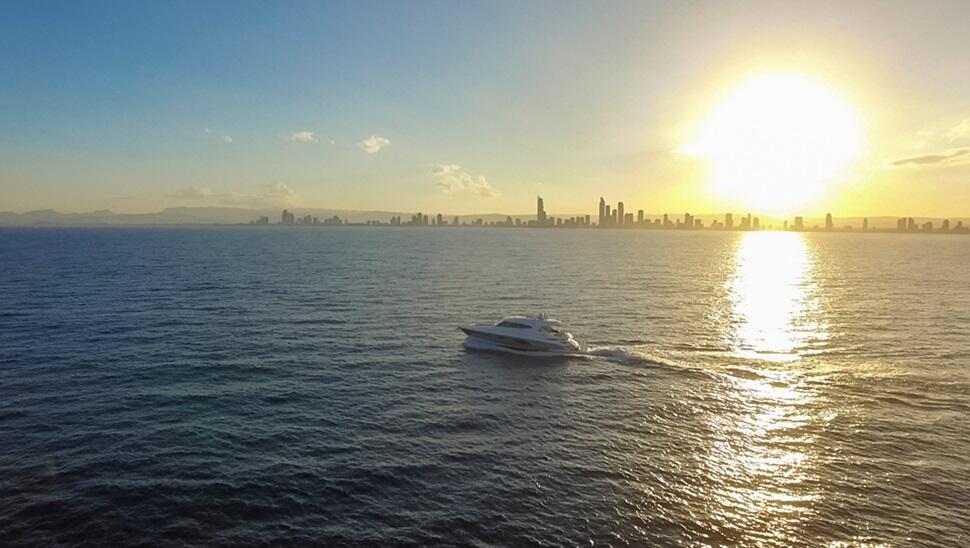 Jason is also particularly happy with the capability of the boat.

– Being close to reefs the maneuverability of the boat has been quite amazing. You can travel sideways, forward and back, spin on the spot while being in total control of the boat.

He underlines the importance of both comfort and utility as preconditions on his voyages, but above all, his extensive voyages demand planning and knowledge.

– We have to be self-reliant, there are no electricians at sea; you have to have a good general knowledge of how your boat operates. So if something should break down you will have a good chance of repairing it on your own. I read everything I could find and spoke to people who had done similar voyages before to learn from their experience. 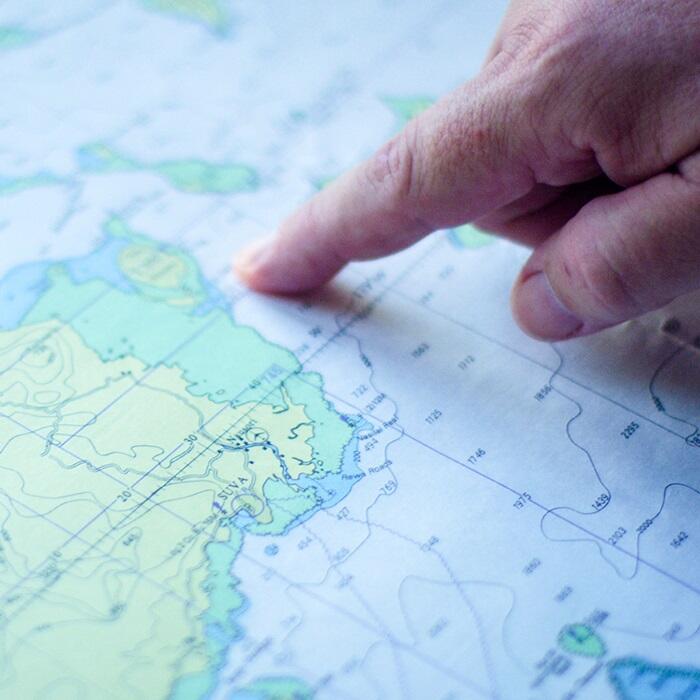 Every voyage is meticulously planned. Jason spent 12 months planning how to take on the South Pacific, calculating fuel to a great degree of accuracy, making sure that equipment is top notch and that there are supplies, tools and spare parts for any kind of situation.

– At times I would test safety equipment to make sure that it was all easy to use if an incident ever would occur.

Currently Jason is back from his third great voyage, the South Pacific adventure, but rest assured, his mind is already set on new routes. The seas near and far off Australia are constantly under observation and the plan is that the Silver Fox soon will embark on a Mediterranean voyage.

– We would ship her to Europe and I would like to work out the perfect plan to discover that jewel of a sea, says Jason.

For the Silver Fox and the man who has taken extended cruising to new dimensions, no waters seem to be out of reach.

Thanks to the fuel efficiency of Volvo Penta IPS, yacht owners like Jason Squire are able to cruise up to 40% longer compared to a traditional shaft installation. Learn how Jason relies on IPS to go the distance.

Dynamic Positioning System automatically maintains a boat’s position – and safely keeps it within a limited area – even during the toughest conditions. Hear how yacht owner, Jason Squire, uses DPS when preparing for his favorite underwater excursions.

Jason on the Joystick

Volvo Penta’s joystick technology makes driving and docking more easier than ever. For yacht owner, Jason Squire, joystick driving is the ultimate solution for cruising across the South Pacific.

Yacht owner, Jason Squire, has navigated to remote bays and faraway islands with the support of Volvo Penta’s Glass Cockpit System. It keeps track of navigation and engine data in a user-friendly and customizable interface.

Jason Squire is living his boating dream of exploring the South Pacific – pushing beyond the boundaries of ordinary cruising.