Boating Dreams: A second home on the water

The fact that they live just a few steps from the water has made Jack and Tammy Faintuch’s boating dream come true. Their Azimut yacht has become a second home where they spend time with their family.

Working as a gastroenterologist, Jack Faintuch has dedicated his career to helping people during their hardest times in life. Now retired, he spends as much time as he can together with wife Tammy, their four kids and their spouses.

”We are very fortunate to have been bitten by the boating bug,” says Jack and describes the decision to purchase a boat as really life-enhancing. ”We have the luxury of the boat being essentially in our backyard and it is very easy to just decide to go out at any time,” he says. 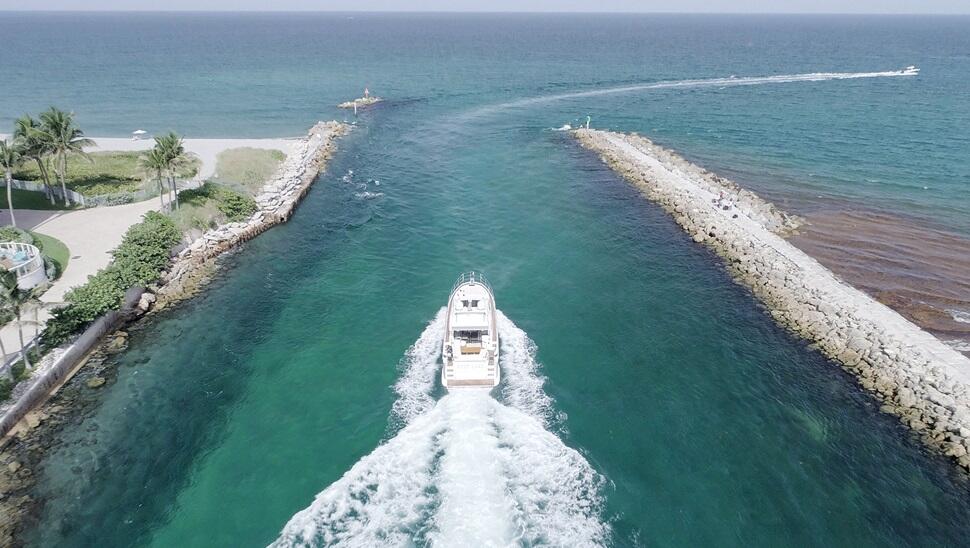 The name of the yacht, Reef Luxe, refers not only to the idyllic life the yacht has made possible for the Faintuchs – but also to Jack’s specialty in medicine, the stomach condition called reflux. 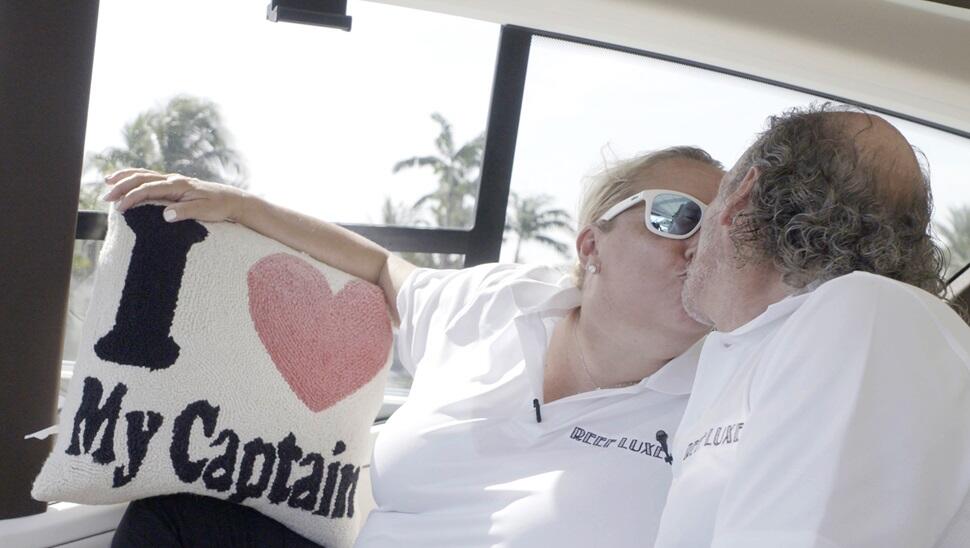 Tied by a small dock just a leap from the house, accompanied by palm trees and a view over the garden, the yacht has opened the possibility for the spontaneous boat life both Jack and Tammy love. Whenever they feel like it, they can easily jump on the boat and get out on the Intracoastal – an idyllic water passage surrounded by impressive Florida houses where they can enjoy a lunch or just spend quality time with the family as the sun sets. ”In essence the boat has become another home for us,” says Jack.

Being boat owners later in life has been challenging at times but has also come with some benefits. For example, a certain patience you might not have when you’re younger, believes Tammy. Jack agrees that the boat has had a very calming effect on both him and his wife.

“It is one of the only places where I personally don’t feel a need to go fast. Being on the water is a very relaxing time,” he says. 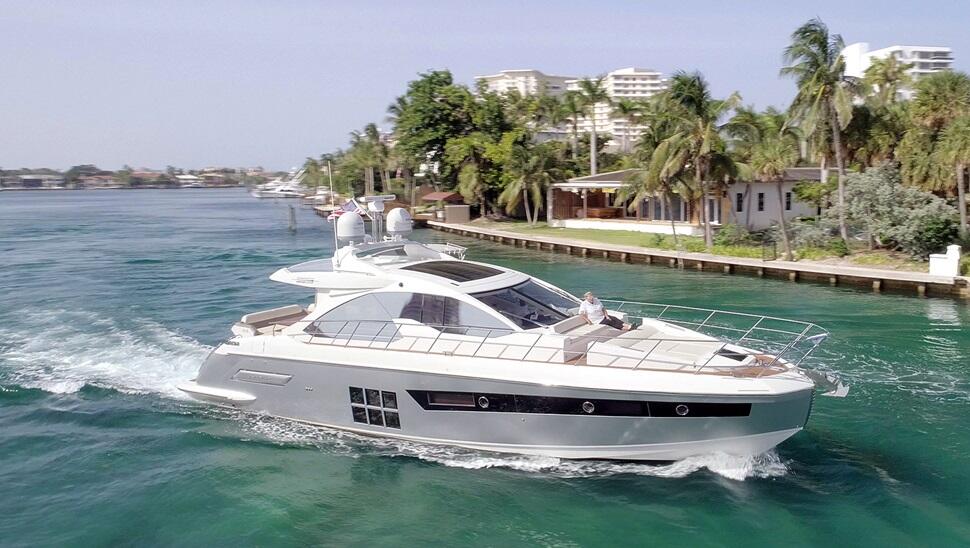 Just outside Jack and Tammy Faintuch’s neighborhood runs the Intracoastal Waterway. This is a place where the family has spent a lot of quality time together on the yacht.

Being new to boating, the IPS system provided by Volvo Penta has been invaluable, according to Jack. When in tight areas, it has provided him with great maneuverability and confidence.

“It is very user friendly, which is the most important thing to me as a non-technical person. I have learned to boat with the IPS system,” he says.

As the family grows bigger the couple dreams of one day getting a bigger yacht, but without changing the winning concept that the IPS system has been to them.

For my comfort level this system is irreplaceable, and it is my barometer of what I expect in the performance of a boat.

Being new to boating, the Volvo Penta IPS system has been invaluable for yacht owner Jack Faintuch. The maneuverability and comfort provided has meant everything in learning how to boat.

Thousands of applications with the distinctive, forward-facing, twin counter-rotating propellers and individually steerable pods have been installed in hundreds of boat models worldwide. A few of the many benefits when comparing to inboard shafts are:

A second home on the water

With their yacht being essentially in their backyard, Jack and Tammy Faintuch are living their boating dream by the Intracoastal Waterway in Florida.